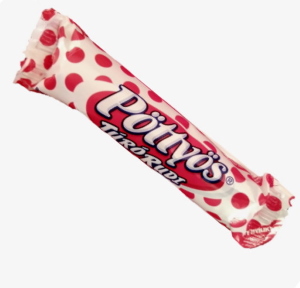 The history of Túró Rudi is very interesting moreover Túró Rudi is a really popular Hungaricum. For some Hungarians who spend a longer period of time away from Hungary, going without Túró Rudi can be a worse experience than simply beinghomesick. They miss it so much that they spare no effort or expenses to get hold of their beloved and craved for snack.

Just a few figures to show the popularity of the product: Túró Rudi consumption is about 33 pieces per capita in Hungary. This, of course, doesn’t mean that everybody eats as many as this, some eat more some eat fewer, but it’s only a minority who don’t eat any at all. If you put every Túró Rudi produced annuallyin a single line it will reach from Budapest to the North Pole. The quantity of milk used for producing Túró Rudi yearly would fill two 50-metre-long Olympic size swimming pools, and Hungarians spend about twenty-two billion HUF on Túró Rudi a year.

The beginning of the history of Túró Rudi

The story of Túró Rudi dates back to 1954, when three Hungarian dairy experts went to a two-week tour to the Soviet Union to study the dairy industry and saw a product there that can be considered the ancestor of its Hungarian counterpart. The Russian product was a rectangular bar of curd, covered with dark chocolate coating. Its coating was thinner and the filling was sweeter. Though it was love at first sight with the product, it took almost twelve years to develop the perfect recipe of the Hungarian Túró Rudi and production started in 1968 only.

The story of the name

If we tried to translate Túró Rudi word by word into English it would be something like “Curd-cheese-stick”. The “Rudi” in the name comes from the Hungarian “rúd”, which translates into rod or bar (and is also a nickname for the name “Rudolf”). The name was invented by Sándor Klein, a lecturer at the Budapest University of Technology. The choice of the name raised a bit of a controversy as people thought it was vulgar and had pornographic associations, so Túró Rudi had to start its career without any advertisements. But the name stayed anyway, and throughout the 1970s, the product turned out to be highly successful.

What is it made of?

Túró Rudi is made with curd, which may remind English-speaking people of something eaten by Little Miss Muffet along with whey while sitting on a tuffet. They may find the combination of chocolate and curd weird, because they tend to think that chocolate and curd don’t fit together. But as soon as they taste the snack they usually fall in love with it after the first bite. Túró Rudi’s special and unrivalled taste is really addictive. Once you taste it, you will become dependent on it and you will just crave for more. The basic (plain, “natúr”) bar comes in two sizes: the classic 30-gram (1.1 oz) bar and the larger (“óriás”, giant) 51 g (1.8 oz) bar. There are differently-flavoured varieties, with e.g. apricot, strawberry or plum jam or even hazelnut in the curd. The plain bar can be bought with dark chocolate or milk chocolate outer coating.

The packaging has had the distinctive red dots on it since the very beginning. Since that time Túró Rudi’s appearance has changed many times but the original brand always appeared with red dots on its package giving it its nickname: Dots. (Pöttyös). The red polka-dots are readily associated with Túró Rudi by its regular consumers. Pöttyös is the best known brand and many say that their Túró Rudi is the best. Though there are many similar curd products on the market in many sizes and flavours, the use of the name of Túró Rudi is only allowed for two companies in Hungary.

Túró Rudi around the world

The Austrian company Landfrisch sells its version of Túró Rudi, admittedly copied from the original one, under the name of Landfrisch Rudi. Túró Rudi also exists in China as Túró Kiittyy. In Poland it’s called Danio Batonik. In Russia and in many post-Soviet states, the original version of the product is available in a rectangular and slightly softer form with a sweeter taste than the Hungarian one. In Slovakia it’s sold under the name of Dots.

Túró Rudi as part of culture

The Hungarian band 100 Folk Celsius have a song about Túró Rudi, which was a popular hit for a long time. Túró Rudi is the name of the Red Baron in the Hungarian translation of Richard Scarry’s children’s books, and believe it or not Túró Rudi has entered into art as well. Marcus Goldson, an English painter, regularly uses the packaging of Túró Rudi for his paintings. He said: “I saw an old lady who was feeding her two dogs with Túró Rudi from her hands. The sight was so beautiful that I painted it. Since then, I have used the packaging of Túró Rudi for several paintings. Wherever I see dots I’m always associating them with Túró Rudi. But this is not the only reason why I use it. I think there is no more unique Hungarian specialty like this. Wherever I have been in the world, I haven’t found a similar sweetness.”

What a praise for our beloved snack! It couldn’t have been put any better. 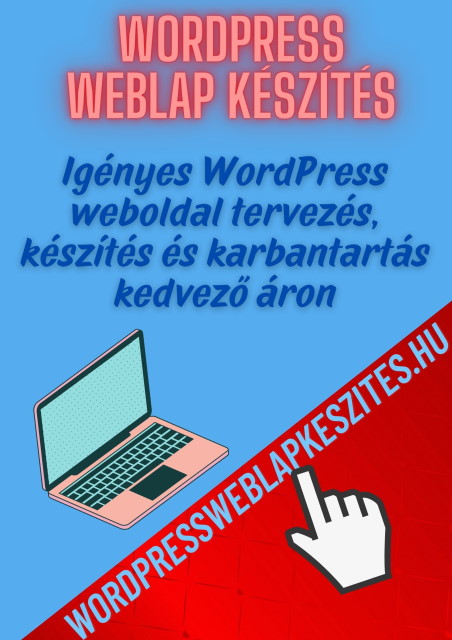